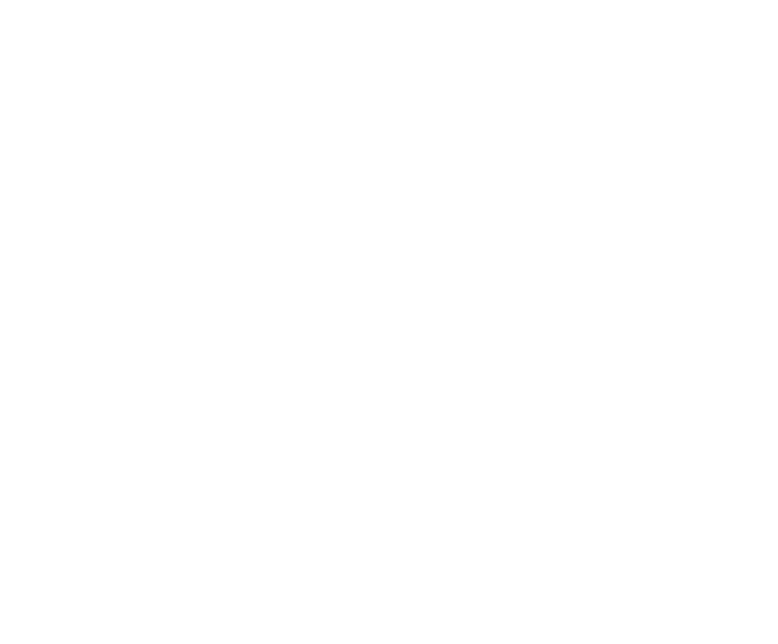 Two strange bedfellows tied to a broken mast of a small fishing boat lost at sea.
Tumbling and tossing in the ocean, sails torn, howling winds – have you no mercy for me?
But what of my brother hope – full of grace, as he smiles with a deep bow of gratitude to the wildness of the unfettered storm?
Even though I am but sobbing and wailing, lost in the darkness, cast aside and forlorn?
“Dive deeper, do not be afraid,” my brother cries as our boat cracks and we are spun deeper into the abyss,
The blackness of the portal, drowning now in a vortex of lost hope where the light does not exist.
Where has the light gone? Bewildered and turning, I’m just spinning this way and that.
Pulled under and drowning now, no thoughts as the whirling waters splutter and splat.
But at the moment in between the breath, the silence that is hidden and unseen,
Glimmers gold on the bottom of the ocean, like ancient treasures and stores of riches yet to glisten and gleam.
Gratitude my brother lets go of the struggle as he surrenders to the storm within,
His body like a dolphin, graceful and gliding to the sunken treasures in him.
Sudden yet true the beating heart that still dares to breathe radiates such a light that holds this ache called grief.
The joy that cannot be stolen, even by the most clever and cunning thief.
For in love’s loss is new hope ignited, for the memory of all that has been shared.
A life of sacrifice and devotion, like sacred offerings on death’s own bed, declared.
The embrace of God the Father, wrapping his arms around us both,
“Thou art held and safe and contained in my infinite love – this is to you my holiest oath.”
Quiet again, the storm subsides, the sea becomes calm and still,
Grief and Gratitude embrace each other as their bodies float to the surface of the water at will.
A strange new land appears – an islet hidden before from sight.
A place of rest and recuperation until again the darkest depths of night.
As you dare to traverse where angels fear to tread,
Life’s secret treasures shall be revealed as you merge and wed,
For what is lost is never forgotten and what is revealed in its place is everlasting and true.
The gift of Thy father’s love lives eternally and always now as you.